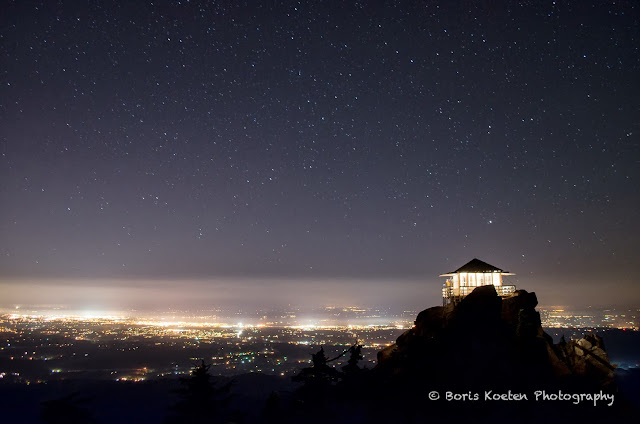 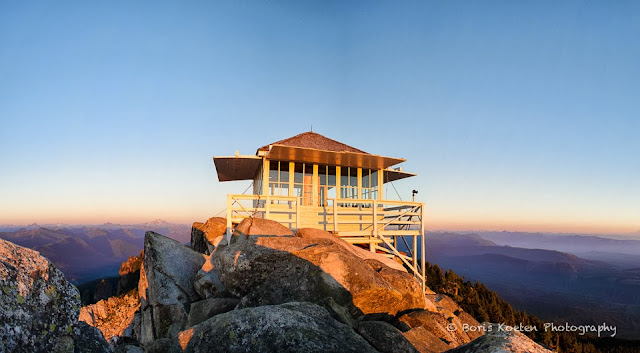 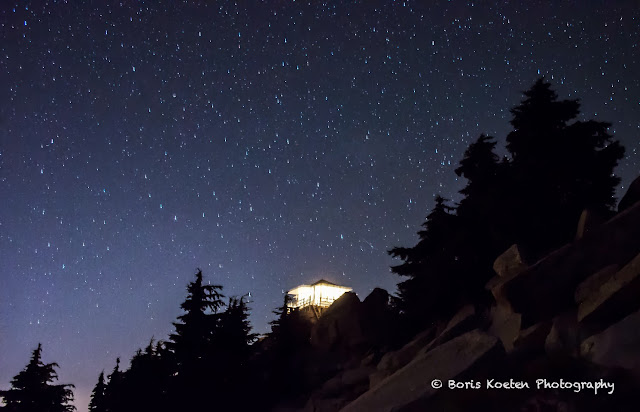 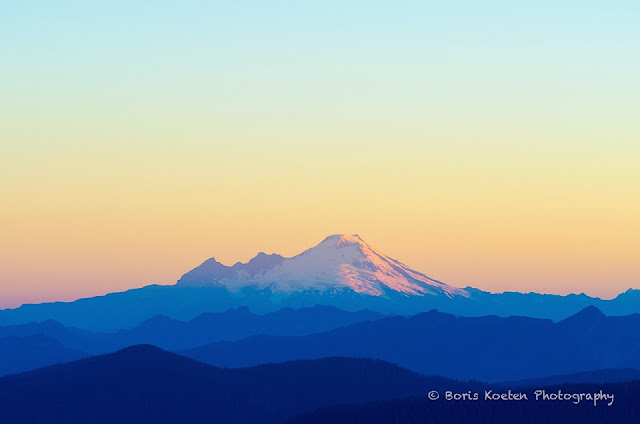 I got some strange looks from the other photographer guy, but I didn't really care. I took some more pictures of the lookout, which the sun coming up from behind it and then packed my bags and started my hike back down. I encountered a bunch of other hikers on there way up, a few of them stopped and asked me how the night was up there. I said "Great! The sunrise was spectacular and I got a lot of really cool pictures!".
Posted by Unknown at 12:59 PM